A multi-tournament and Ryder Cup winner, Paul Casey needs no introduction after playing at the highest level for over 18 years

Having rejoined Team Europe's 2018 Ryder Cup team after being in 3 consecutive teams between 2004 and 2008, Paul Casey has now lifted the Ryder Cup 3 times. His biggest European Tour achievement to date, was his win at the BMW PGA Championship in 2009.

Another career highlight, was his 5th place finish in the FedEx Cup in 2016 having had a successful run on the PGA Tour in 2015. Casey has now won a total of 14 times on the European Tour after his victory at the Porsche European Open in 2019.

Lessons in your pocket
Practice anytime, anywhere, on any device with Paul.

START FREE TRIAL
How it works 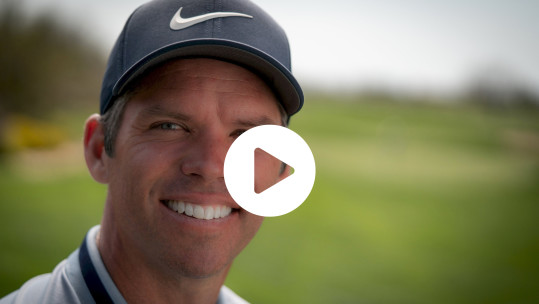 Watch the interview of Paul Casey

Having played on the European Tour for over 18 years and picking up valuable experience by playing in 4 Ryder Cups, I now want to share some of my knowledge with you with the aim to make you better players. 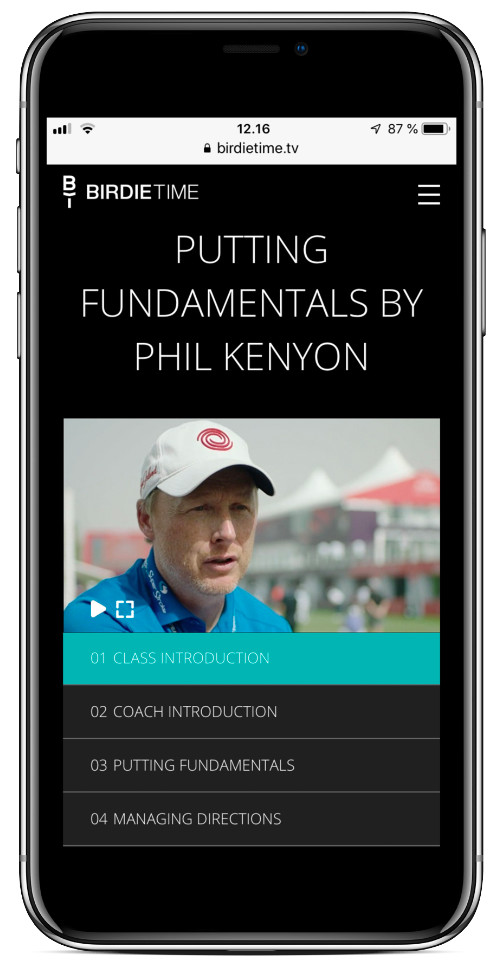 START FREE TRIAL
How it works

Birdietime is an Official Venture of the European Tour

Have the best coaches in your pocket.

Number of videos growing all the time.

Coaching you from tee to green.

STATISTICS OF OUR COACHES' STUDENTS